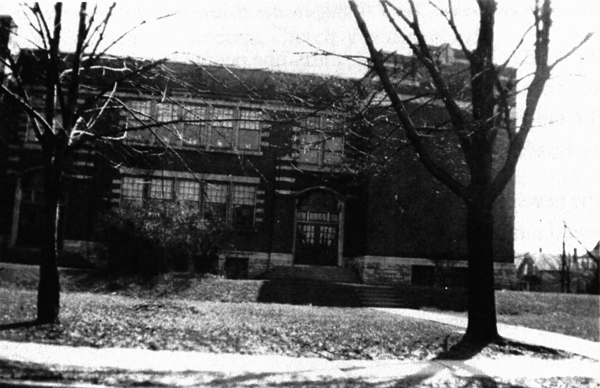 Sunday, April 6, 1924 must have been a day filled with nervous tension. Three women and two men had volunteered to teach classes at the newly formed East End Sunday School. They had no warning of how many people to expect, nor any idea what ages would come.

On that eventful day, starting 15 min late at 3pm, 75 people of all ages arrived to take part in the first Sunday School classes. The teachers must have been well prepared because the day was reported to be a great success.

Superintendent Mr H G Martyn (who filled this position on a temporary basis) ended up holding his position for the next 11 years.