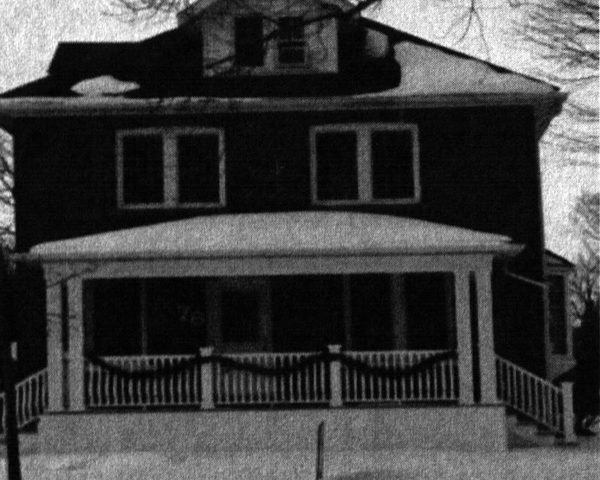 In 1929 a proposal was approved to build a manse on the land between the church building and Cobourg St. This meant acquiring another mortgage, and again the women took over paying the interest on the mortgage. But paying two mortgages was too much of a burden for the fledgling congregation. Even with the money from the Missionary and Maintenance Fund to help, the members of Parkview had a hard decision to face in May 1940. The mortgage on the church building was deemed to be the most important to pay off and the manse was repossessed by the mortgage company. With continued help from the National Church the ministers lived in rental accommodation or in their own home. In October 1945 the manse was repurchased and the women again assumed the obligation of paying the interest on another mortgage. They also furnished the manse, redecorated it and continued to be responsible for repairs. An appeal was made to the Women’s Association from the Official Board to pay off the mortgage on the manse as soon as possible. In 1949 Parkview United was finally debt free thanks to the work of the women.

The manse remained in the possession of Parkview United until 2002, when it was sold for the last time by the congregation. By then more and more ministers preferred to receive a housing allowance in addition to their salary. This allowed ministers to be more independent but the relationship between minister and congregation would forever be changed.