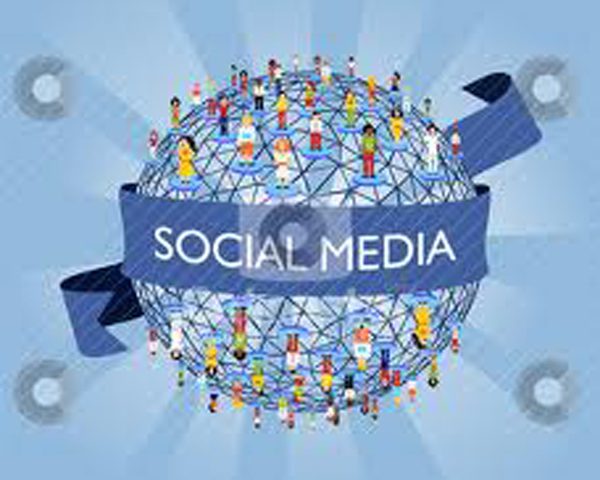 2011 saw another growth spurt in the congregation at Parkview with overall attendance up over 11% that year. New members at Parkview were starting to express an interest in bringing the church into the social networking world. In 2011 a move was made by Parkview to join the World Wide Web, and Facebook and Twitter pages were set up. Then in January 2012, Parkview brought its first-ever website (www.parkviewunitedstratford.ca) online. Parkview had started broadcasting its message to the world. 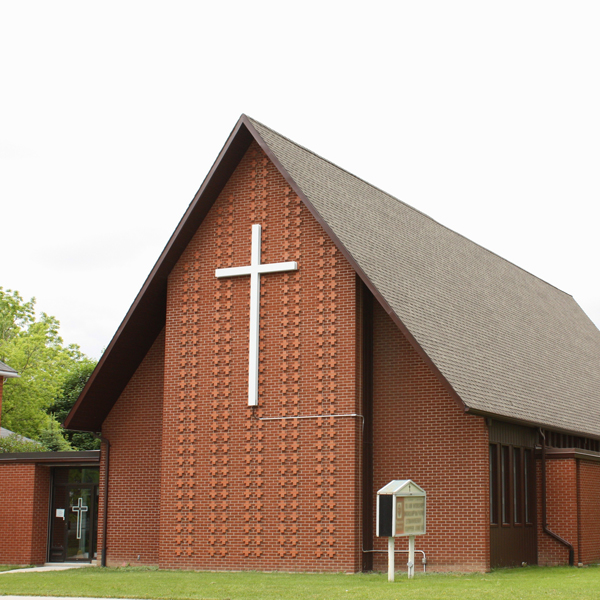