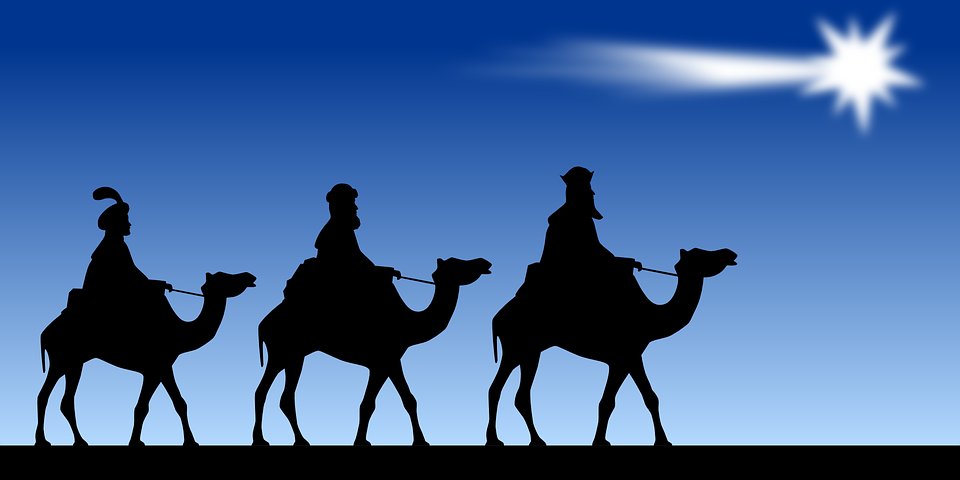 Sermon: The Magi Wonder as They Wander

The wise men’s journey was one of wonder. From its beginning to its end.

There was so much unknown – they had much to wonder about. They checked and double-checked the heavens with their astrological charts – and they wondered – were their indications truly right? Had the skies spoken so clearly? Of all the eyes of all the astronomers in all of history, had their eyes truly been the ones to witness and follow the light which would lead them to a promised one, to a great leader, a King of the Jews as prophesied in ancient scriptures? Again and again they consulted the heavens. Yes, they decided. Yes, it was true. They prepared their caravans and retinues, bringing their gifts to present to a King, and they followed this strange light, the strange star leading them westward. The wise men began their journey and they wondered as they wandered, through deserts, and mountains, and hills and valleys, as they travelled through unknown territory and countries, they wondered as they went seeking a king.

But nothing had prepared them for what happened when they got to Judah. Looking for a king, they went to the home of a king, the palace in Jerusalem. The reception there was strange – disquieting and disturbing. “Where is the child who has been born king of the Jews?” they asked. The servants, unable to cover their surprise and fear, ran to deliver the message. They came back quickly with lowered and frightened eyes, inviting them in. There was something not right. The wise men wondered – was this a mistake? There was the elaborate hospitality as was the custom: servants to feed and water their animals, servants to wash their feet in oiled and scented water, they met King Herod, the King of the palace and the country in which they had arrived, and they were offered much exotic food and drink, but in the midst of this reception, did the wise men sense an unease? A suspicion hanging in the air? No one knew about a newborn King of the Jews! Herod’s advisors and astronomers were just as puzzled as he. Hadn’t they seen the star? Hadn’t they seen the signs? The wise men must have wondered. And they were asked – when exactly had they seen the star? What was the prophecy which had brought them? At what time, did they think, the birth of this newborn king had taken place? The wise men told all they knew. “Go,” said King Herod, “search for the child, and when you have found him, bring me word that I may go and worship him also.”

The wise men leave and wonder – was Herod sincere? Did his words ring true? Following the star which leads them to Bethlehem, the wise men find the child Jesus. One thing they never wondered about was the reality of what they found and felt when, knocking at the door of a simple home, they were welcomed by a man and a woman with a child in her arms. They knew they had found the newborn king they were searching for. Within the deep recesses of their souls where truth lies and is awakened with the light of revelation and goodness and trust and rightness, the wise men knew. Deep calling to deep. Truth always rings of holiness and righteousness.

We can imagine this hospitality offered so simply, so graciously, perhaps plain water for their feet, bread made of barley grain, wine shared in the traditional way with a common bowl in the centre of the table, the loaf passed from hand to hand, broken bread dipped in the bowl. While they talked and ate and conversed, their eyes and hearts were drawn to the child. The entire atmosphere centred on him. The wise men knew they had followed the star correctly. They sensed a greatness, a holy radiance emanating from the child and filling the room.

So many times in life, do you find, the things that astound you, those moments of wonder, the things that take your breath away and you know you’re caught in a moment of mystery or unsurpassed joy, and there you are – these moments and events often happen very suddenly – and later, when you’ve had time to think, you wonder about the things said, and the things you might have said, should have said, questions you could have asked, should have asked, details you wanted to know and capture, but then, the moment is gone, and hopefully the memory is strong enough to remember and record.

On their way home, did the wise men wonder about the events which had happened? They must have. They had much to wonder about. What would the little family do with the gifts they had brought, the costly, rare, kingly gifts presented in a simple, rustic room? Would the family be vulnerable to thieves? What would become of this child of whose birth prophets foretold and the night sky celebrated? What would this baby’s life bring, and in what way would he become the king he was born to be? The wise men wondered when they were warned in a dream not to inform Herod where the child was and to return to their homeland a different way – what was Herod planning to do? Had they escaped undetected? Had the family and child escaped? Were they in danger? Why hadn’t King Herod’s own wise men and astronomers not seen the star? Why didn’t they know about the newborn King of the Jews?

Did the wise men wonder what their own lives would have been like without this journey? And did they wonder later, in times to come, after this child began to change the world as he had changed their lives so simply, so beautifully, by being exactly who he was, this divine presence, did the wise men wonder if there would be others who would risk everything and leave things behind to follow him, be drawn to him, and guided to the truth? Would anyone have the blessing of sharing a meal around a table of love and trust as they had in Bethlehem, with that child in their midst, manifesting a divine joy and holy radiance?

Thanks be to God for the holy child born to us in Bethlehem. Thanks be to God for our own journeys and our own stars of revelation. They may not be recognized by others, but with God’s leading, we will see the light. It will bring us home to Jesus, God’s Son, Immanuel, God with us. We have the divine gift of Jesus in our midst. And we are brought home to him. Amen.

Quiet meditation: What would you bring as a gift to the Christ Child? Like the wise men coming before his presence, what would you lay at his feet? What gift will you bring to Jesus this year? 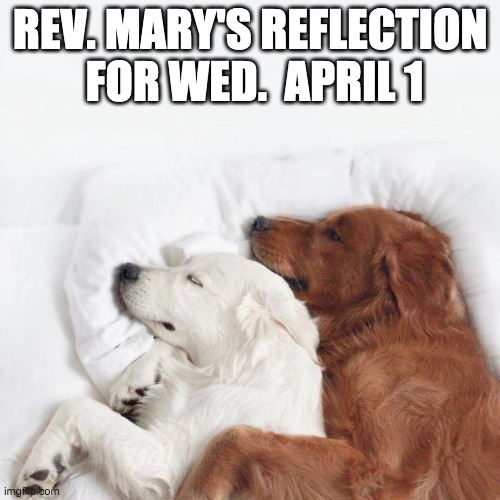